France Inter A Day in the World - Nicolas Demorand
franceinter.fr/emission-un-jour-… 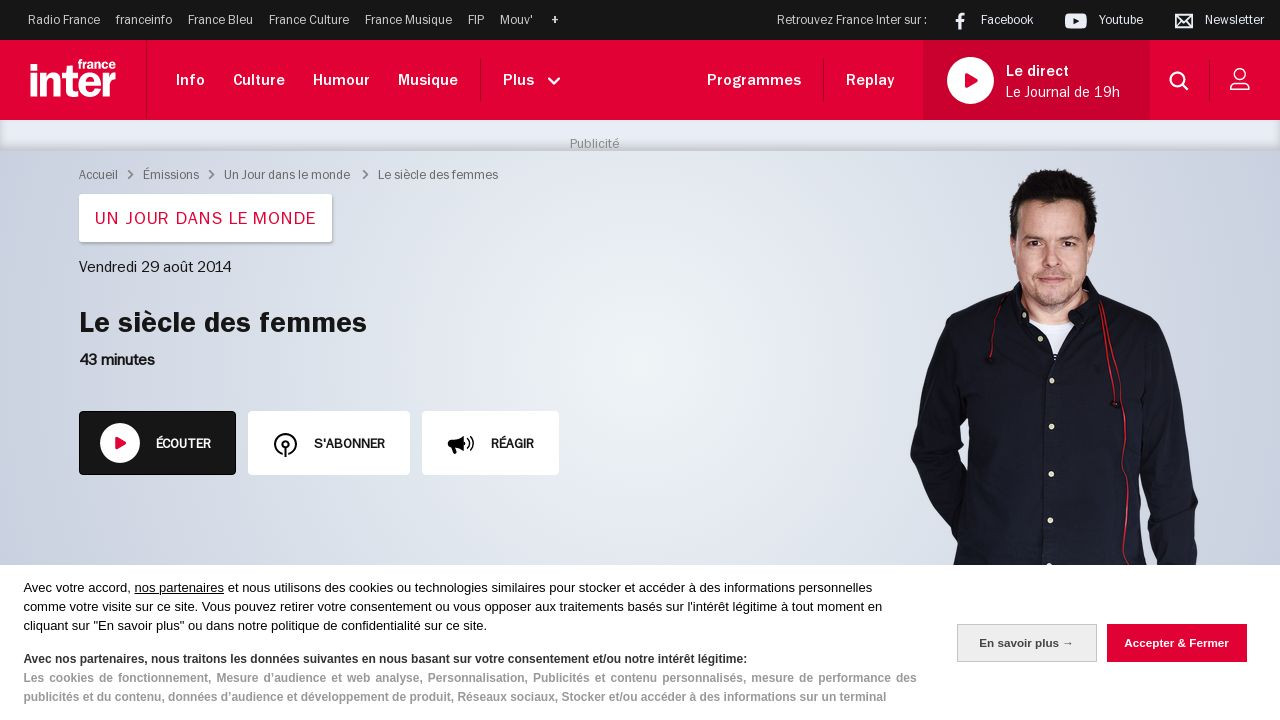 They live in the United States, Qatar, China, Switzerland, Mexico ... Rich or destitute, cultivated or illiterate, young or old, they are, as a Chinese proverb says, "half of the sky" . Twelve reports that show women today, far from clichés. On the occasion of the release of the book Le siècle des femmes, published by Les Arènes / 6 Mois, we welcome Marie-Pierre Subtil and the photographer Isabelle Eshraghi.
Grands Reporters FRANCE INTER
franceinter.fr/emission-grands-r… 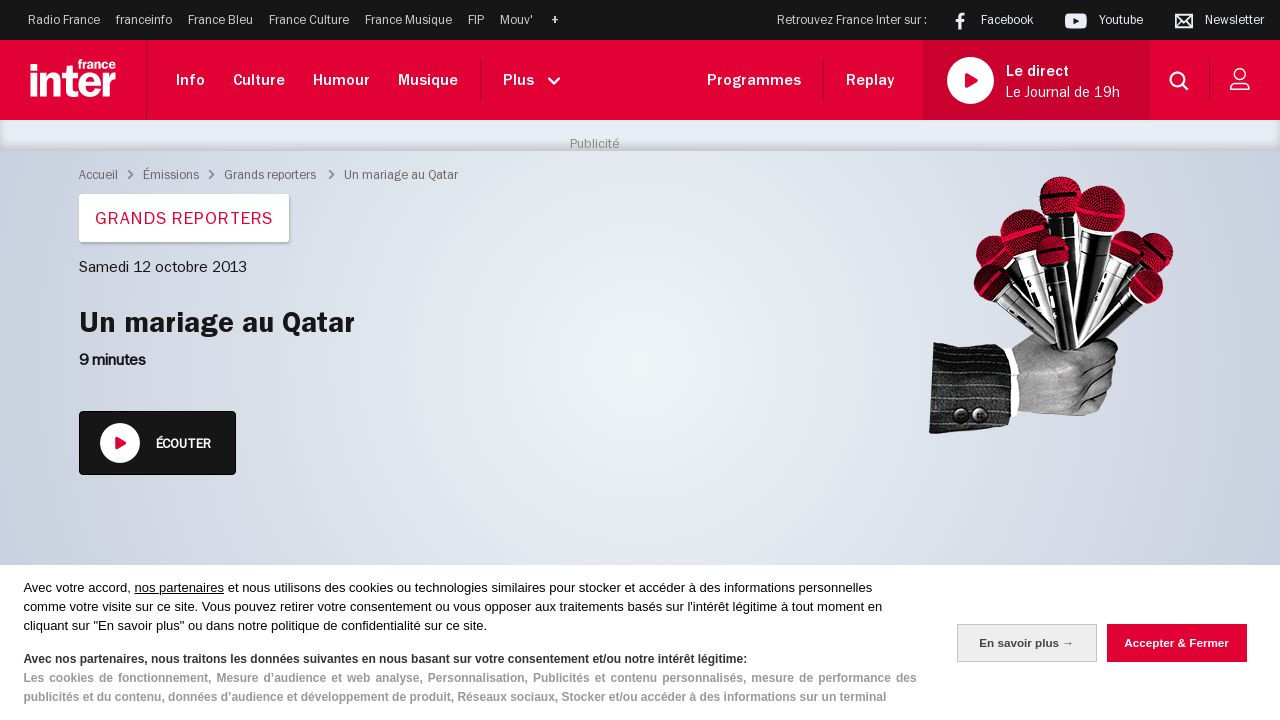 Isabelle Eshraghi, Franco-Iranian photographer offers in the latest issue of the magazine 6 mois a report at the heart of the Qatari wedding ceremony, within the family of Hessa, a young woman of 17 who claims the opening mind from his family.
Lands of Women Blog
terresdefemmes.blogs.com/mon_web… 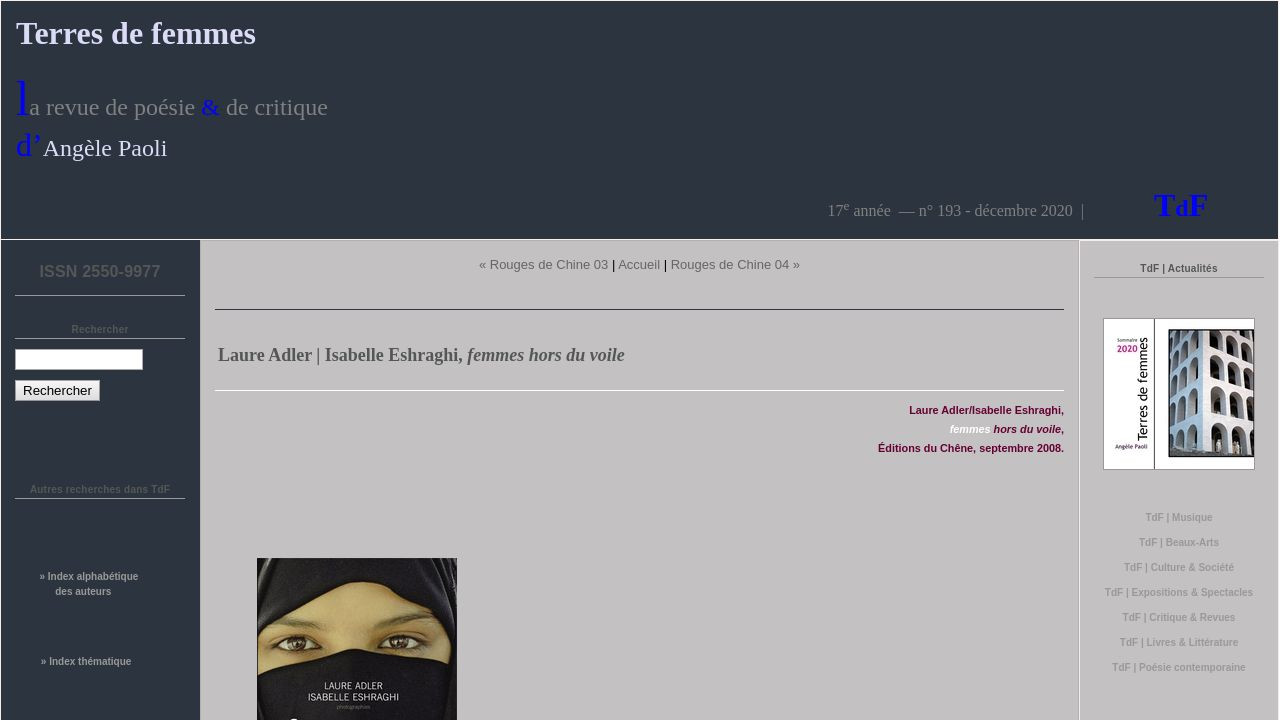 “Yesterday, I did not know Isabelle Eshraghi. I met her in my village in the heart of this summer. Together, on the Cape Corsica rocks of the Scala navy, a thousand leagues from the veiled women of the world of Islam , we talked. And talked a lot about her book. Women outside the veil. A book of photographs accompanied by a monograph by Laure Adler. " Angele Paoli
Roryx fm the french speaking radio in Qatar
i.mixcloud.com/CGahU2 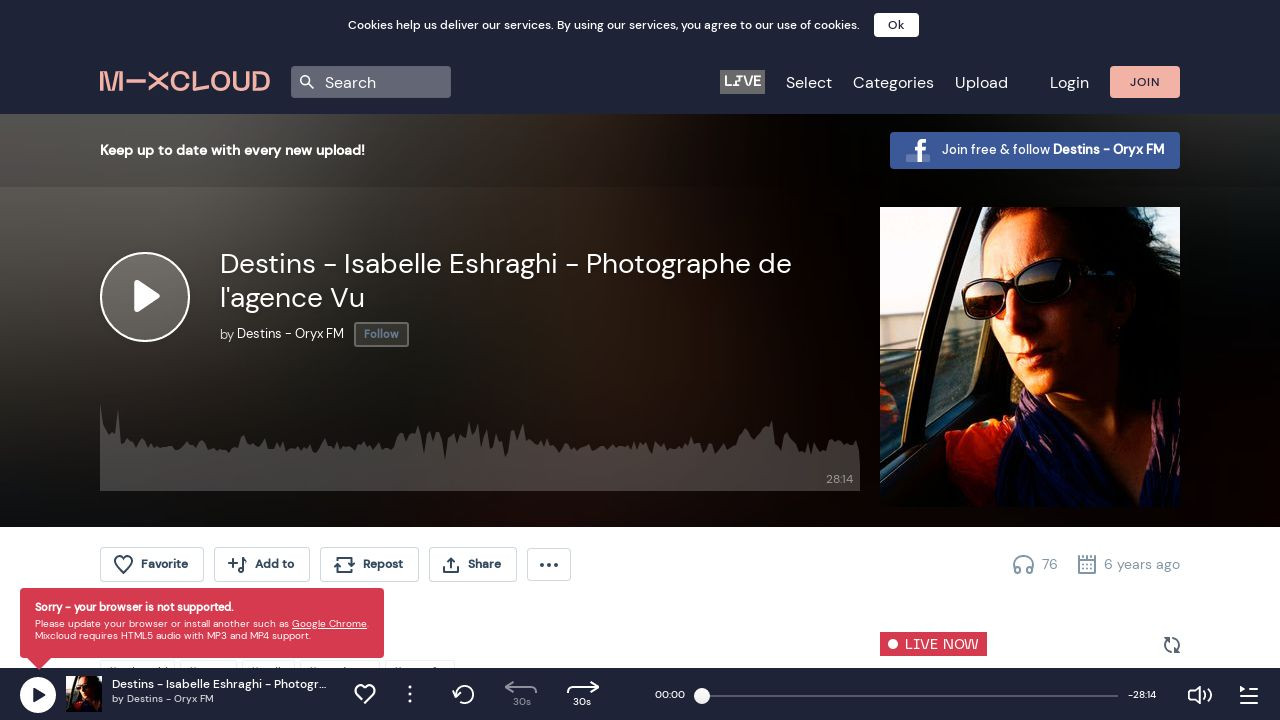 Listen to DESTINS . I had the pleasure to be the guest of Guillaume Cordeaux for the french radio in Qatar
Video of Nouvel Obs TV - Contact Sheet
dailymotion.com/video/xblak5_pla… 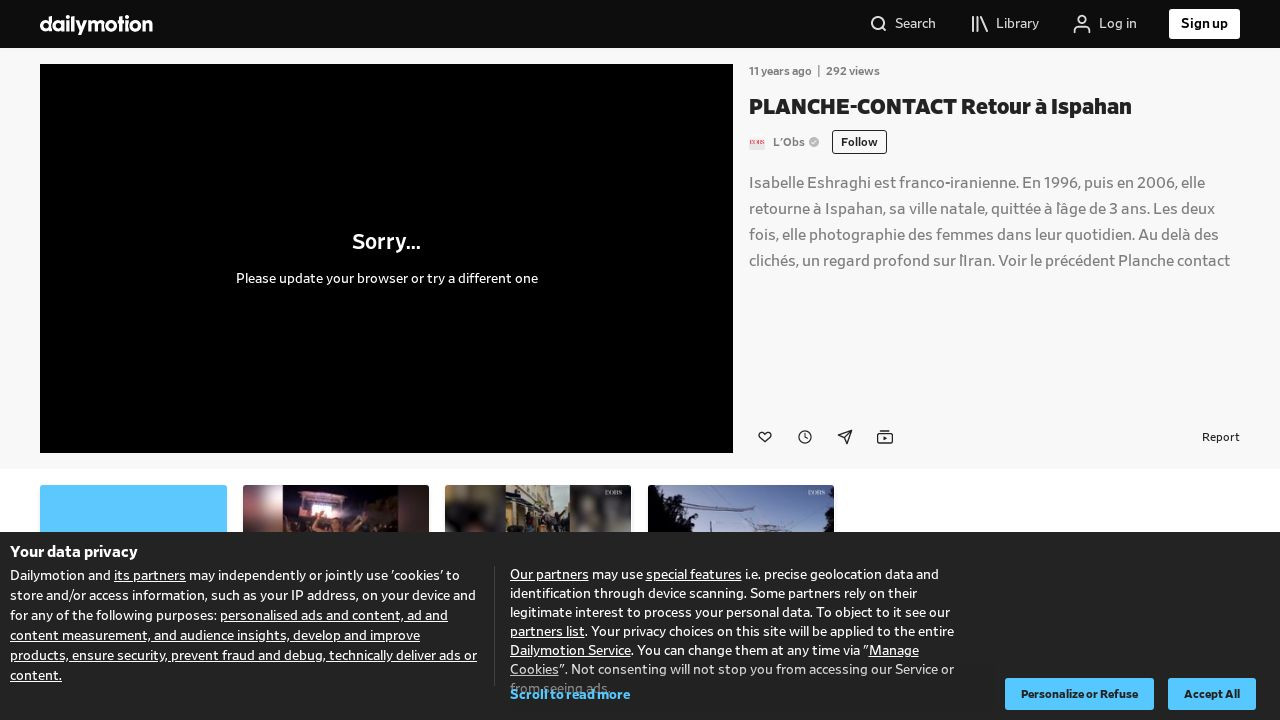 Isabelle Eshraghi is Franco-Iranian. In 1996, then in 2006, she returned to Isfahan, her hometown, left at the age of 3. Both times, she photographs women in their daily life. Beyond the clichés, a deep look at Iran.
Top